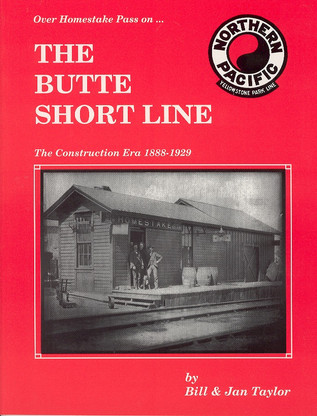 Fascinating history of the Northern Pacific's belated efforts to build a line to Butte after it had originally bypassed the city in favor of Helena. The authors describe the decade long battle to build the railroad: the difficulty over the route, the conflicts with Union Pacific, competition from the Montana Central, the role of the Rocky Fork & Cooke City coal development, and the formation of the Northern Pacific & Montana. Also includes details about the early years of operation, and local lore about holdups, wrecks and shootings. Illustrated throughout with black and white photos.